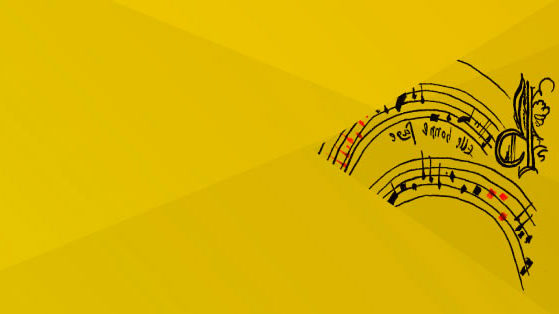 The ‘Basel Composition Competition’ (BCC) is an international event held biennially in collaboration with the Paul Sacher Foundation in Basel to give recognition to works for chamber and symphony orchestra. Following the success of the three events in February 2017 and 2019 and March 2021, a fourth Competition is to be held from 8 to 12 February 2023 under the directorship of Jury President Michael Jarrell.

The Competition is open to all living composers, with no limitation as to age or nationality, with the exception of previous BCC award-winners.

No person is more representative of the Basel musical scene than Paul Sacher (1906-1999). He devoted himself tirelessly to the music of his century in his various roles as conductor, as commissioner of new works and as sponsor and member of numerous guilds and institutions.

In 1973, Sacher founded the Paul Sacher Foundation which gained international reputation as a leading research institution after acquiring the estate of Igor Stravinsky and collections from Anton Webern and Bruno Maderna.

In 2017–18 years after his death – Paul Sacher’s spirit will be revived once again as the most compelling works of the 21st century are brought to Basel for the first edition of “Basel Composition Competition” (BCC), an international event open to the public, conceived and organised by Artistic Management GmbH in cooperation with the Paul Sacher Foundation and directed by the Head Juror, Wolfang Rihm.

During the selection process, the jury will shortlist ten to twelve pieces to be performed at the competition by the the Basel Chamber Orchestra, Basel Symphony Orchestra and the Basel Sinfonietta. The three winning works shall be awarded monetary prizes totalling CHF 100,000.