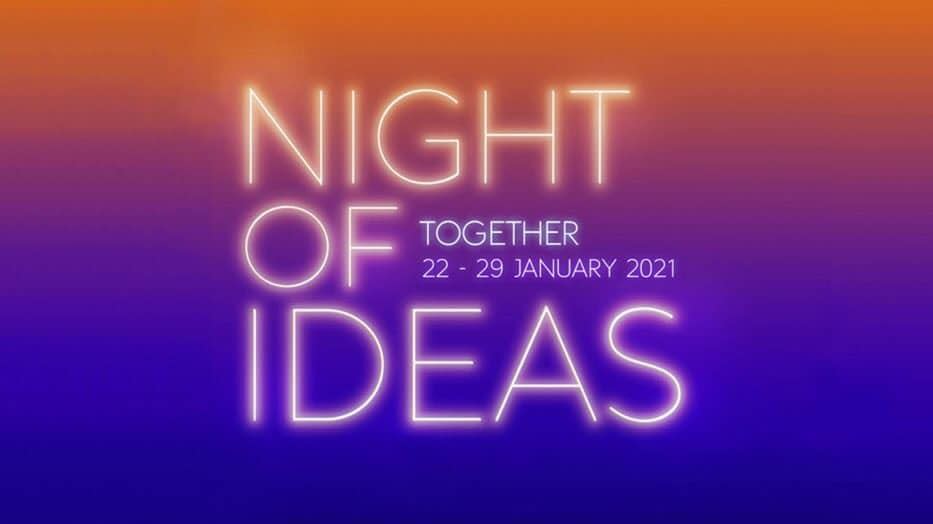 The NIGHT OF IDEAS 2021 becomes an online week-long festival from 22 to 29 January. In the context of lockdown, the Institut français du Royaume-Uni gives greater value to this key event in the cultural agenda and expands its dates to allow as many people as possible to take part in the debate.

Echoing the main themes of this year’s edition, an online programme of films, BEFORE THE NIGHT (22 – 25 January) will precede a series of thought-provoking and free debates (26-29 January) live streamed online. In these changing and challenging times, when many of us feel the need to share ideas and exchange views, the NIGHT OF IDEAS 2021 provides a platform to reflect upon current issues and rethink tomorrow’s world.

Launched by the Institut français in 2016, the NIGHT OF IDEAS is a project staged simultaneously in Paris, London and worldwide, at the end of January.

The NIGHT OF IDEAS is organised by the Institut français and the French Embassy, in partnership with the European Parliament – Liaison Office in London, the Bristol Festival of Ideas, the National Film & Television School, the Maison française d’Oxford, the Alliance Française network in the UK, Flanders House, the Goethe-Institut, the Instituto Cervantes, the Austrian Cultural Forum London, the Danube University Krems, Arte in English, the Centre National des Arts Plastiques and the Archives of Women Artists Research & Exhibitions. 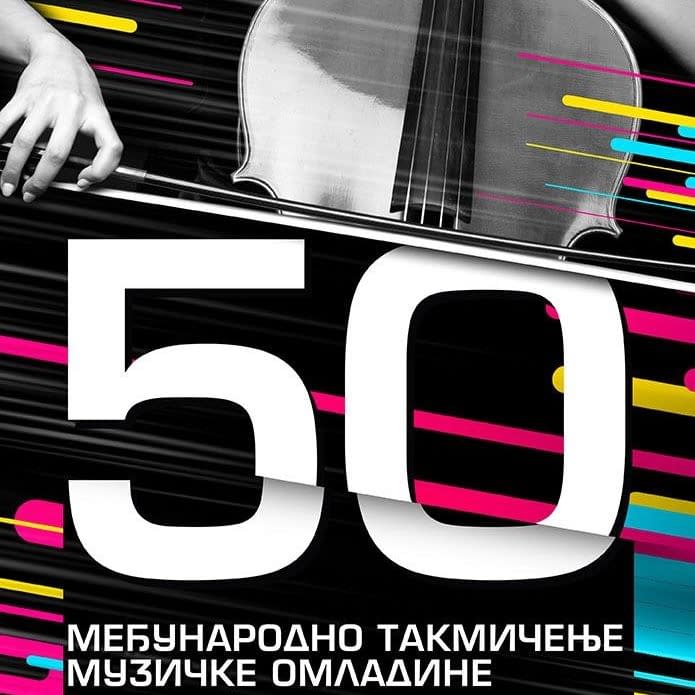 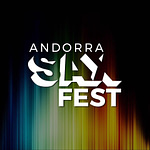 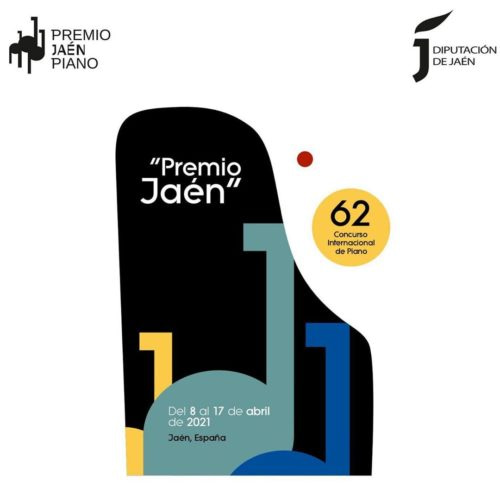 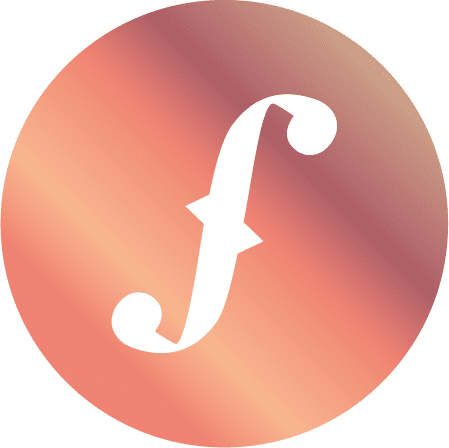 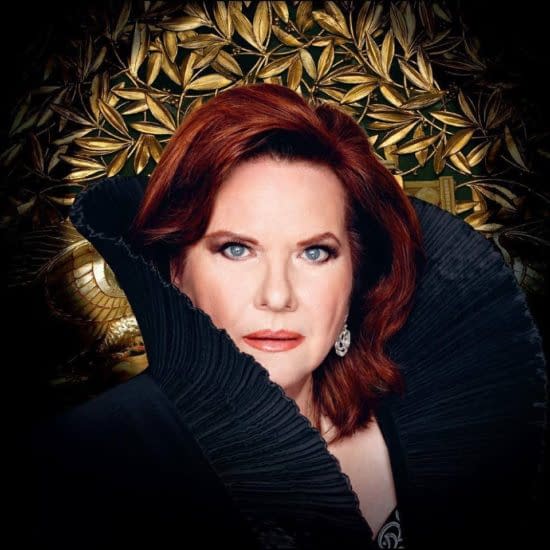 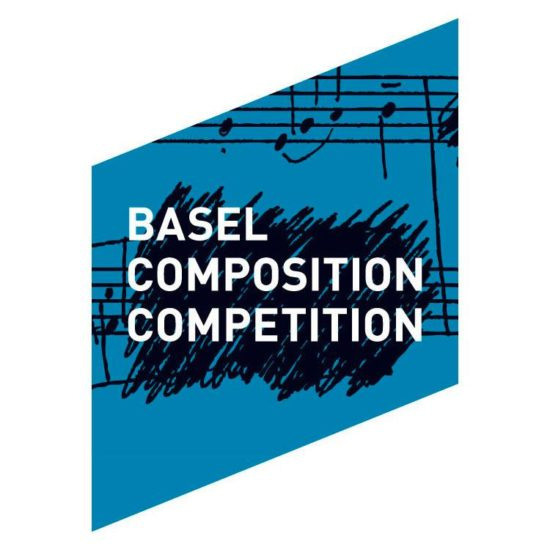 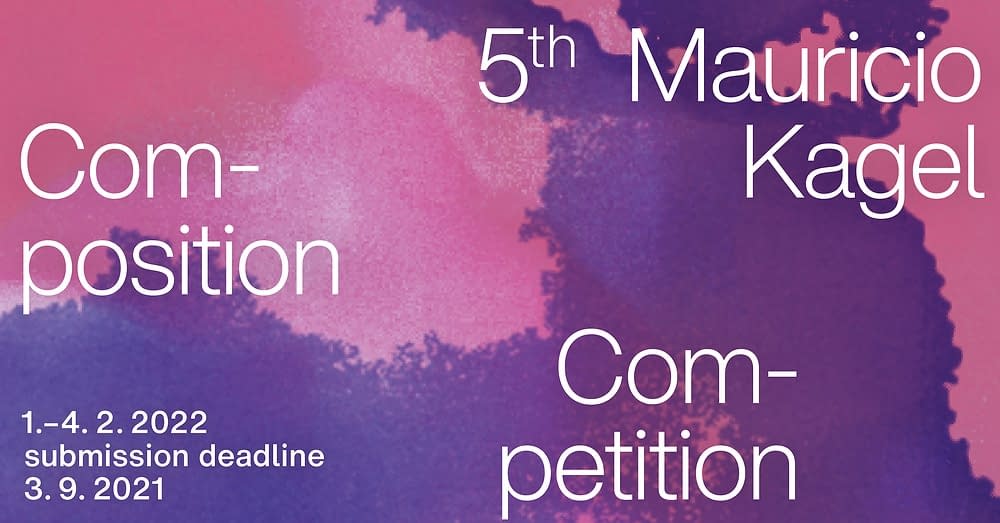 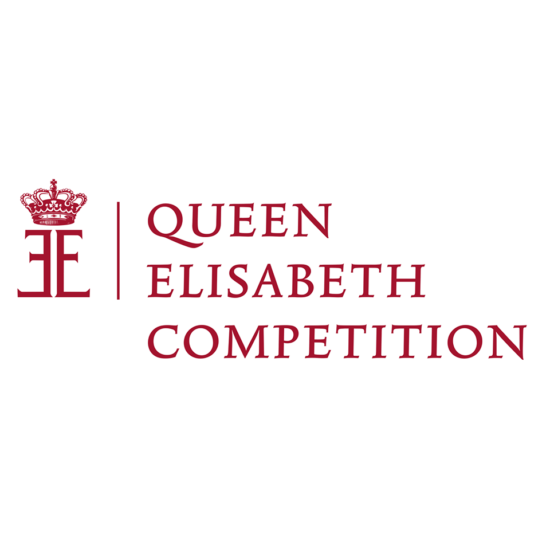 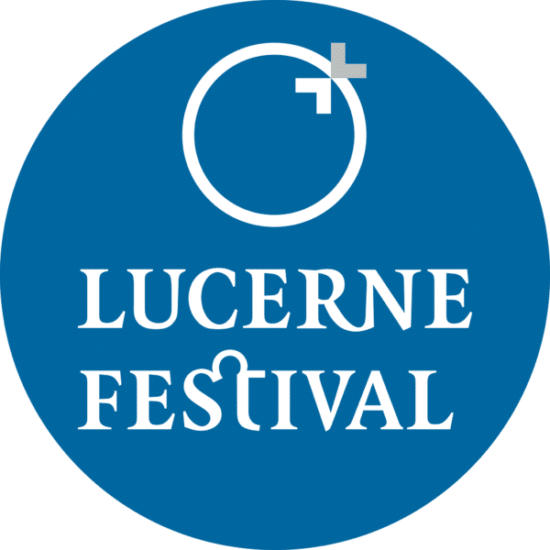 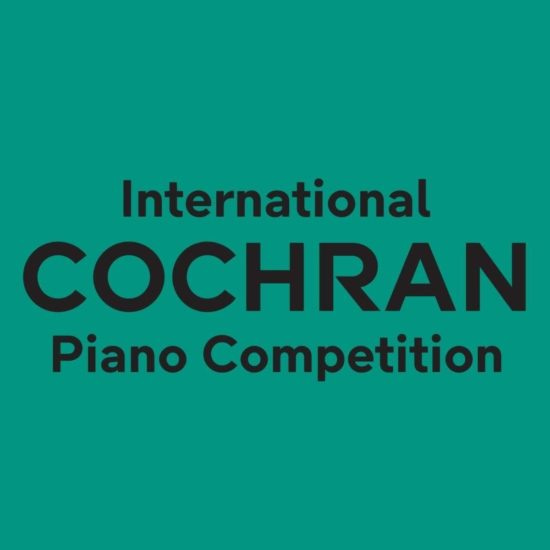