Registration will be closed on 15th February 2021, or earlier once the total number of registered contestants reaches 90. Registration forms that are received after February 15th 2021 will not be taken in consideration.

The Jury is composed of 7 international personalities from the music world. The President of the Jury holds the deciding vote, should there be an equal number of votes. The Jury’s decisions cannot be questioned or appealed. 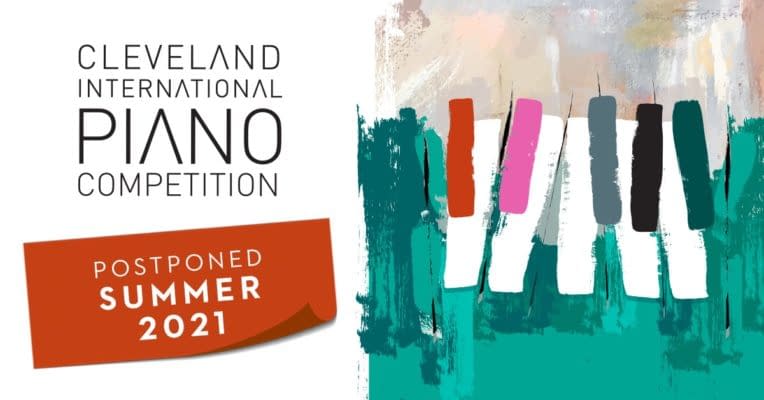