The biennal competition “Das Lied” was launched in 2009 by Thomas Quasthoff and has quickly established itself as one of the most important vocal competitions worldwide. In addition to Thomas Quasthoff, the jury includes other personalities who have played a major role in the genre in recent decades, including John Gilhooly, Charlotte Lehmann and Helga Machreich. With prize money of 40,000 euros, the song competition is one of the most highly endowed of its kind. Until 2015, “Das Lied” took place in Berlin and moved to Heidelberg in 2017, where it found a new home under the roof of the International Song Centre Heidelberg. The next competition will take place from February, 22 to 26, 2021, registrations are possible from June, 2 to September, 25.

The next competition will take place from February 22 to 26, 2021 at Theatre Heidelberg.

Applications are possible only online from June, 2 to September 25, 2020.

The 2021 competition is open to singers from all over the world, born in 1989 or later. Accompanying pianist may apply together with a singer.
Please consider our competition rules for further information and detailed requirements from June, 2, 2020 on. 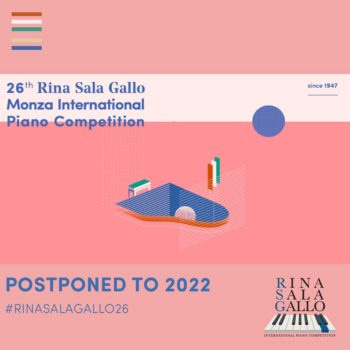